Power of mentoring proves strong even through screens 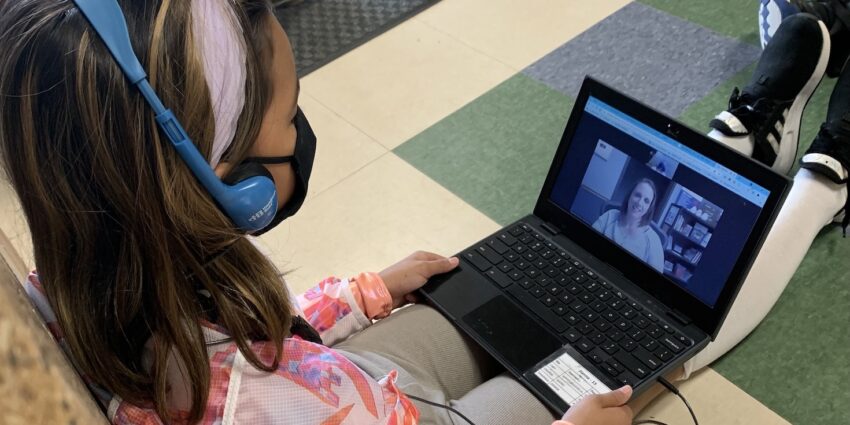 GreatLIFE’s Krista Youngberg figured that wasn’t too much to ask.

“What made me decide was just hearing how many kids wanted a mentor,” she said. “These kids want someone to talk to. And it’s 20 minutes. Why can’t you give that time?”

That time ended up making a profound difference for the second grader at Laura Wilder Elementary she was paired with.

“The only state test she ended up finishing was the one she had right after mentoring, and it was math,” said Lora Hayes, executive director of the TeamMates program in Sioux Falls.

“If it wouldn’t have been for that mentor, she would have never finished that.”

“I didn’t realize it would have an impact like that,” she said. “There was no agenda. It was literally what she wanted to talk about. I would ask how school was, but then I would ask her to tell me something fun that happened, and she would go off after that.”

GreatLIFE chairman Tom Walsh Sr. was an early believer in the TeamMates approach even before the pandemic forced it to shift to virtual mentoring.

During his days of a Burger King franchisee, he and fellow leaders unofficially mentored many teen employees.

“I think every one of us has had one or two or more people, caring adults, who helped each of us along as we were growing up,” Walsh said. “So I think it’s really payback, or pay it forward, for people with experience to help others.”

He was paired with a third grade boy and was able to mentor virtually from Mexico.

“TeamMates came up with games and things you could do that allowed a relationship to develop,” Walsh said. “We talked about things he likes, sports, teams; we talked about my family and my background and things like that, just like you’d do with a new friend.”

GreatLIFE had about a dozen employees take on mentoring roles and expects more will follow.

“Twenty minutes would go by super fast,” said president Nick Ovenden, who was matched with a fourth grader. “And TeamMates does a really nice job preparing the mentees and gives them open-ended questions to get to know you. I would show up, and my mentee would have it all planned what we were going to do.”

From January to April, TeamMates grew from one school, one classroom and nine students to two schools, seven classrooms and 76 virtual matches.

“It was pretty amazing,” Hayes said. “We had a number of companies get on board, and it was 100 percent virtual, so the whole class was doing it at the same time every week.”

Students were matched at Laura Wilder and Rosa Parks elementary schools, which were two sites in need of more mentors.

In one case, a student came to call her mentor her best friend, Hayes said. In another, a student was able to share his experience entering foster care with a mentor. 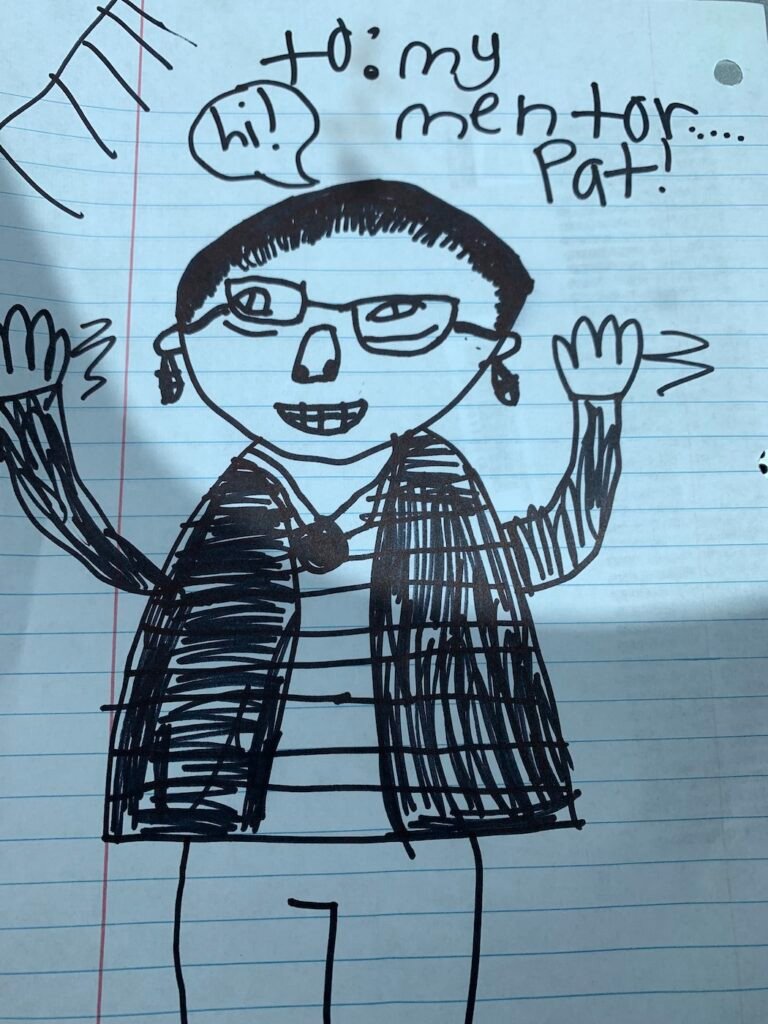 For the mentors, the virtual option added a lot of convenience. Walsh logged in from Mexico. Youngberg and Ovenden were able to mentor from wherever they were – from other GreatLIFE locations, to the airport and even in their cars.

“We will definitely have virtual mentoring again next year. The schools that had it, we committed we are going to build this out even further because they asked for more kids to have it, and we’re just working on what our three- and five-year plan will look like,” Hayes said.

“There are a lot of people who are retired, snowbirds, and have the time and probably the inclination to do something like this,” he said. “It’s very rewarding, and after every session you feel good that you’re having a chance to make a difference in a child’s life. And I think once we’re able to do in-person mentoring, it’ll be huge bonus for both mentor and mentee.”

That will be an option this coming school year too.

“Our goal is to get as many people involved as possible,” Ovenden said. “We want to make sure we’re making a positive impact and serving our community and what better way to do that than spending time with our youth.”

TeamMates provides training for mentors and continued support. To sign up to become a mentor this coming school year, see our application page.